Following on from the rebranding project that Store3D carried out for TUI in the Netherlands, work started at the end of 2015 to introduce the new concept in all the group’s travel agencies in France. In the Netherlands, 130 travel stores were involved, but in France there were a whole lot more: TUI’s own stores and the usually much smaller franchise travel agencies. The main challenge of the project lay in meeting the needs of the latter group: creating the same atmosphere and brand experience on less square metres of floor space.

In close consultation with TUI France, the original Dutch concept was modified in several key ways. For example, we opted for natural pastel hues combined with eye-catching visuals. We also used different soft furnishings and created more private zones where customers can book their holidays in a setting tailor-made for TUI. 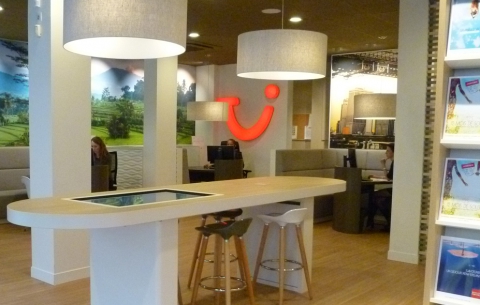 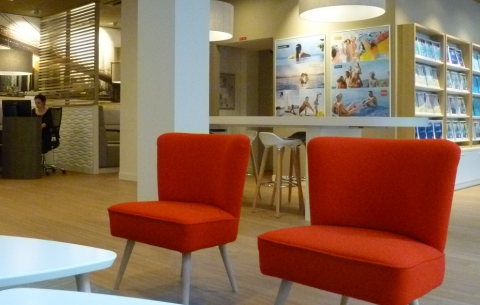 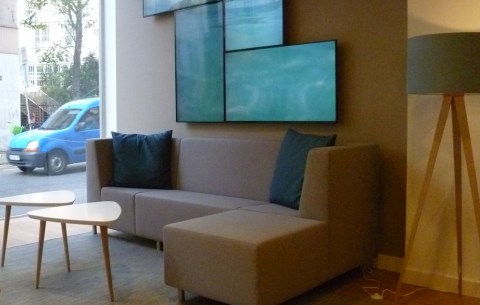 During this extensive and long-term project, we are working together with French suppliers and subcontractors. We have now also taken on a number of French project managers not only for their familiarity with the culture, but also their expertise in legislation and regulations. Because the process of obtaining permits (so-called files d’administration) has to be gone through for practically each individual travel store, having French project managers makes for significantly shorter lead times.

This project shows we can find our way around in France, literally and figuratively!

Would you like to know more about our work for TUI in the Netherlands? Read more…